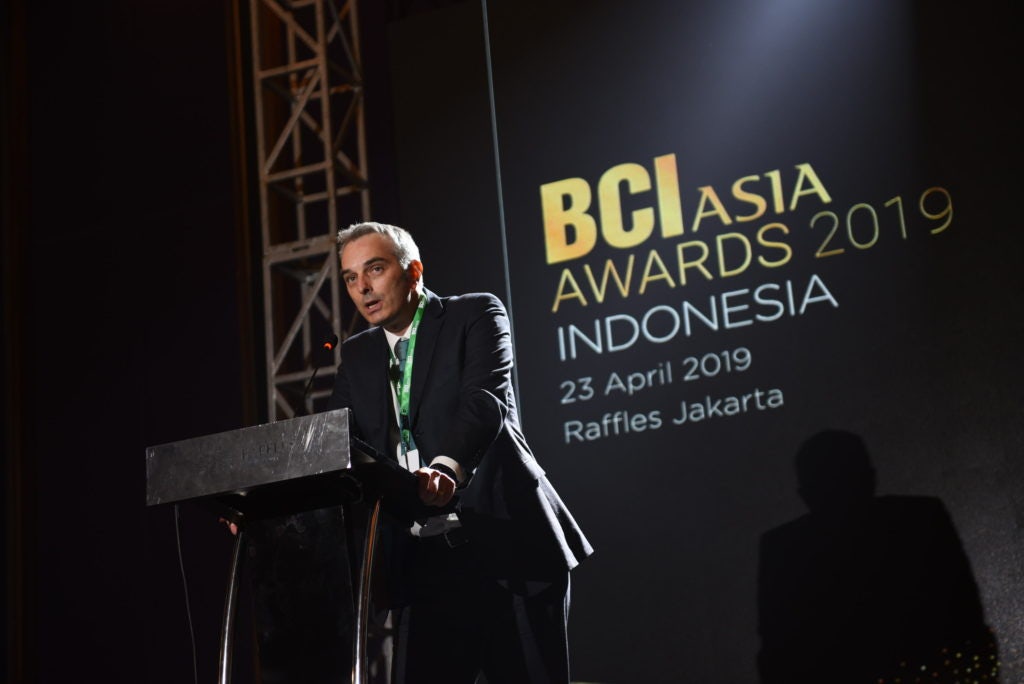 P C Henderson’s Sales and Marketing Director – Andrew Royle – was honoured to present the award for the Top 10 Architects and Developers at the BCI Asia Awards in Jakarta, Indonesia last week.  Invited as a guest of honor by Indonesian distributor – Roda Bangun Mandiri – Andrew was delighted to attend as a way of paying homage to the long term partnership with the company.

The BCI Asia Awards aims to recognise leaders within the architectural and building industry across South East Asia. Roda Bangun Mandiri, a long term distributor of P C Henderson, sponsored the Top 10 Architect and Developers Awards and invited Andrew Royle, Sales and Marketing Director, to provide an opening speech and hand out the awards.

Bernadus Rizky, Head of Sales and Marketing at Roda Bangun Mandiri commented “As a sliding and folding door hardware provider, we work with a lot of architects and developers who are looking to incorporate our hardware into their designs. Sponsoring the award was a huge honour for us, it’s a very prestigious awards programme in Asia and we were delighted to be involved.

“We have been the sole distributor of P C Henderson hardware in Indonesia for over 44 years. We’re very proud of our long term and successful partnership and so we invited Andrew as our guest of honour in order to showcase to the industry the strength and value that long term partnerships can have in the construction industry.

Roda sponsored the Top 10 Architects and Developers award, a prestigious label of excellence in South East Asia that recognises and celebrates the top ten leading design and development enterprises that have made the greatest sustainable contribution to the environment in the prior year.

Andrew Royle, Sales and Marketing Director at P C Henderson commented “It was a privilege to be asked to present such a prestigious awards category. Sustainable construction is a topic of huge important in our industry and so it was great to be amongst so many businesses which are contributing towards the cause”.

It was also a fantastic opportunity to demonstrate the success that a long term partnership in the construction industry can have. We’ve worked with Roda, a family run business, for over 44 years - through 3 generations – something that both P C Henderson and Roda are immensely proud of. To travel all the way to Indonesia and see all the workforce at Roda wearing Henderson branded clothing – it’s a fantastic thing to see”.

The BCI Asia Awards, now in its 15th year, has succesfully established itself as a pioneer of the most anticipated and coveted award for the construction sector across seven individual territories – Hong Kong, Indonesia, Malaysia, Philippines, Singapore, Thailand and Vietnam. 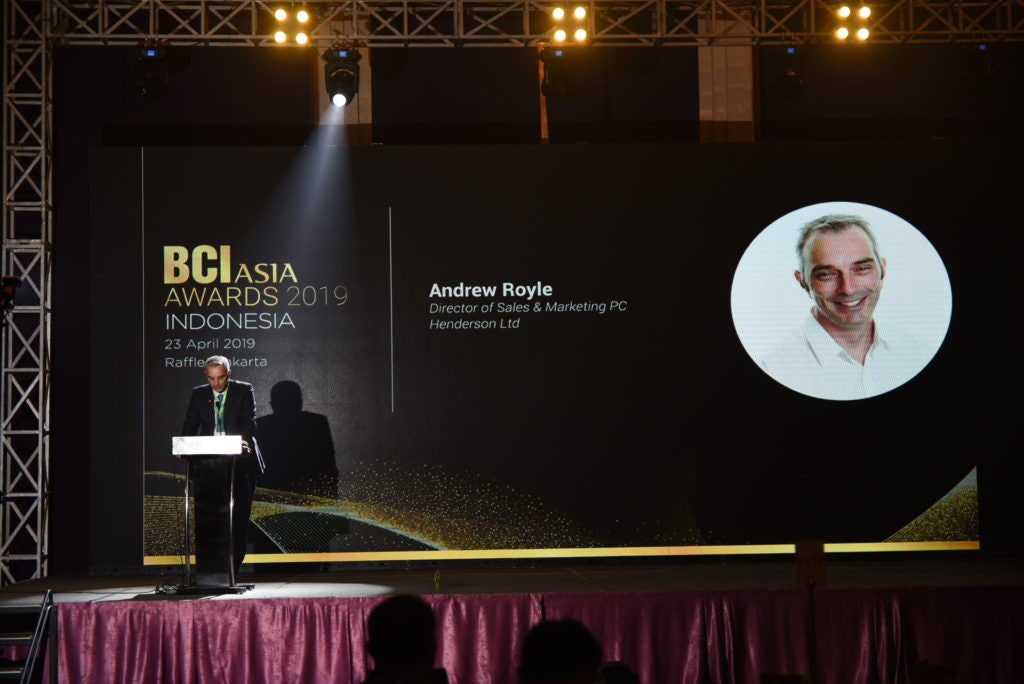 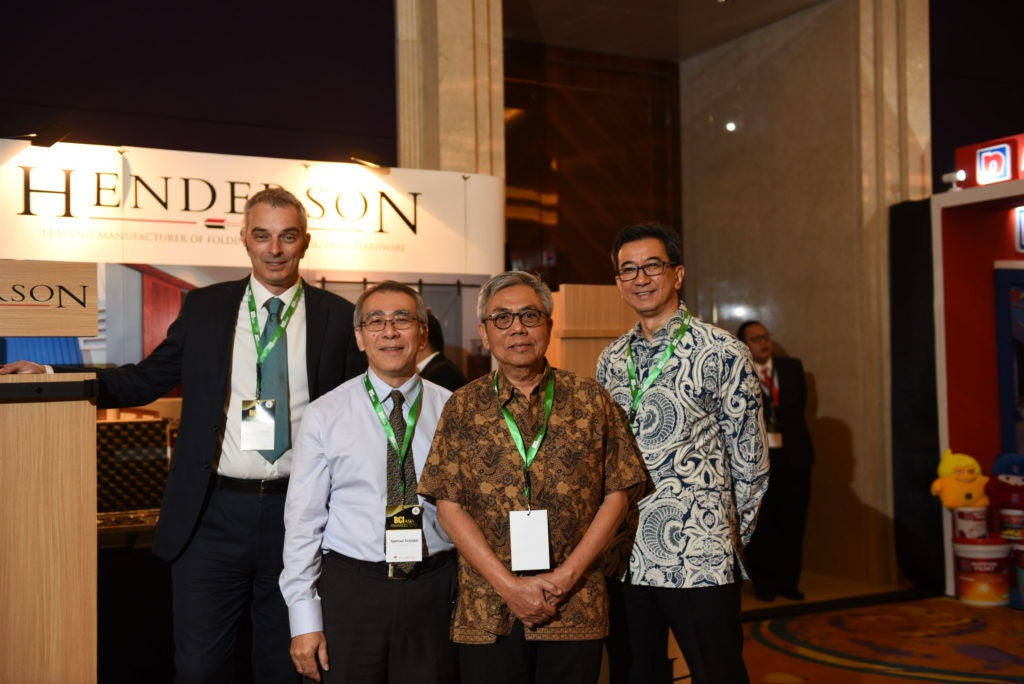 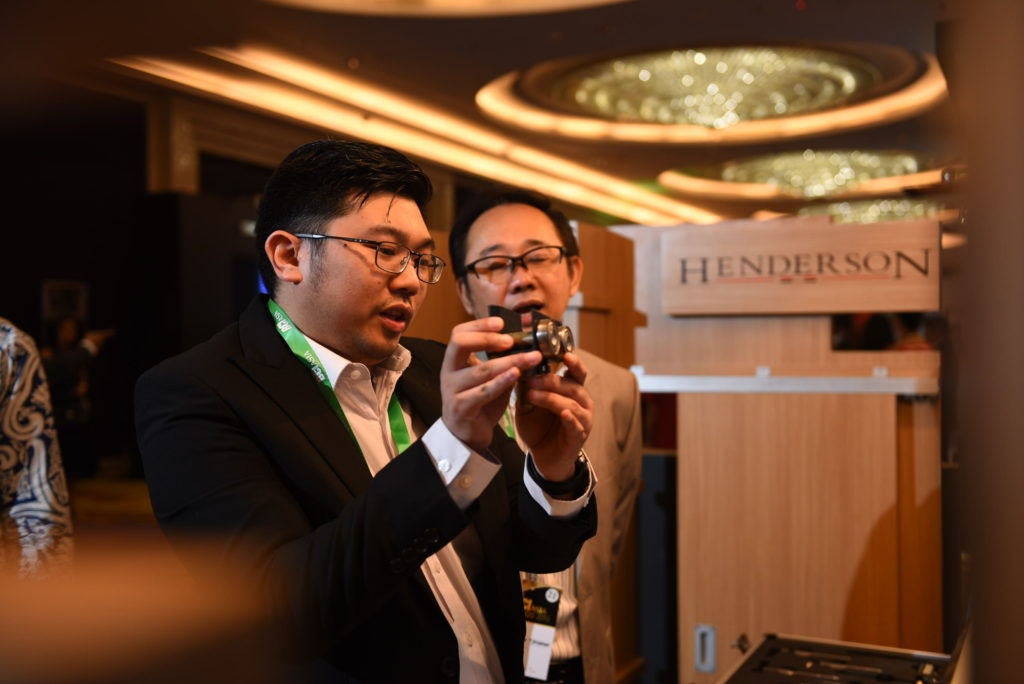 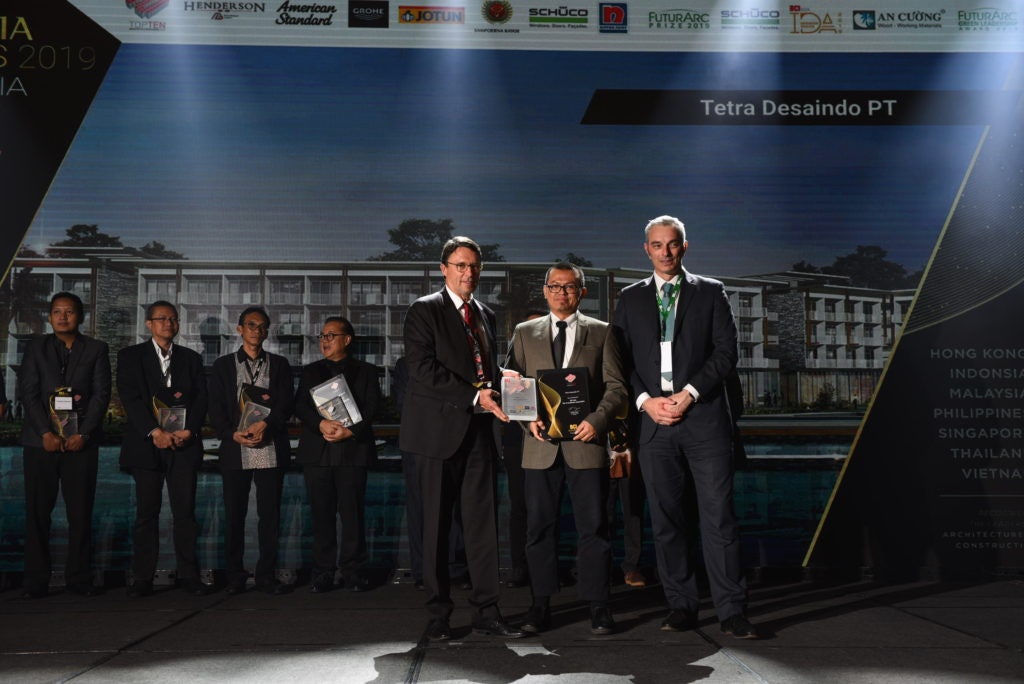 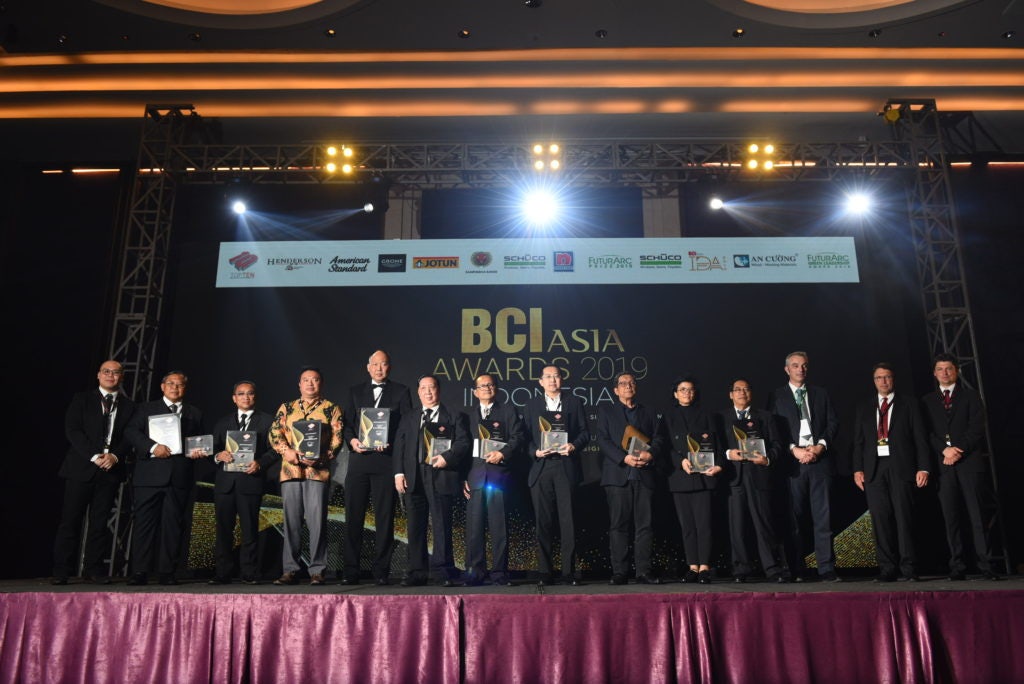