P C Henderson has always supported various charities throughout the years but since John became a parent to his son Rio, who has Cerebral Palsy, the Children in Need charity holds much more of personal meaning to him.

For the past 10 years John has taken on the role of organising P C Henderson’s annual Children in Need event  - this year organising a bake sale, raffle and various other competitions in support of the charity. John also completed a sponsored run to work, completing an impressive 14 mile journey in a fantastic time of 2 hours 41 seconds.

John commented, “Since becoming a parent to a disabled child myself, Children in Need holds a much more personal meaning to me. As Rio has got older I’ve realised that there are organisations out there, which Children in Need help to fund, that he has previously used or will use in the future - it’s great to give something back to them.”

“Rio recently attended a disabled sports club which receives funding from Children in Need and through the charity I have also found another club - CPSport – that put on sporting events for children with Cerebral Palsy. It’s a great way for Rio to compete and enjoy a range of sports including athletics and swimming, with children of similar abilities to his own”, continued John.

Children in Need supports children and young people in the UK to ensure they have a safe, happy and secure childhood which allows them to reach their full potential. Thanks to the support of the public - the charity is able to support over 3,000 local charities and projects nationwide to help children who face a range of disadvantages including disabilities, poverty, deprivation, abuse and neglect.

Special thanks to John for organising the event along with everyone who helped, baked and donated. 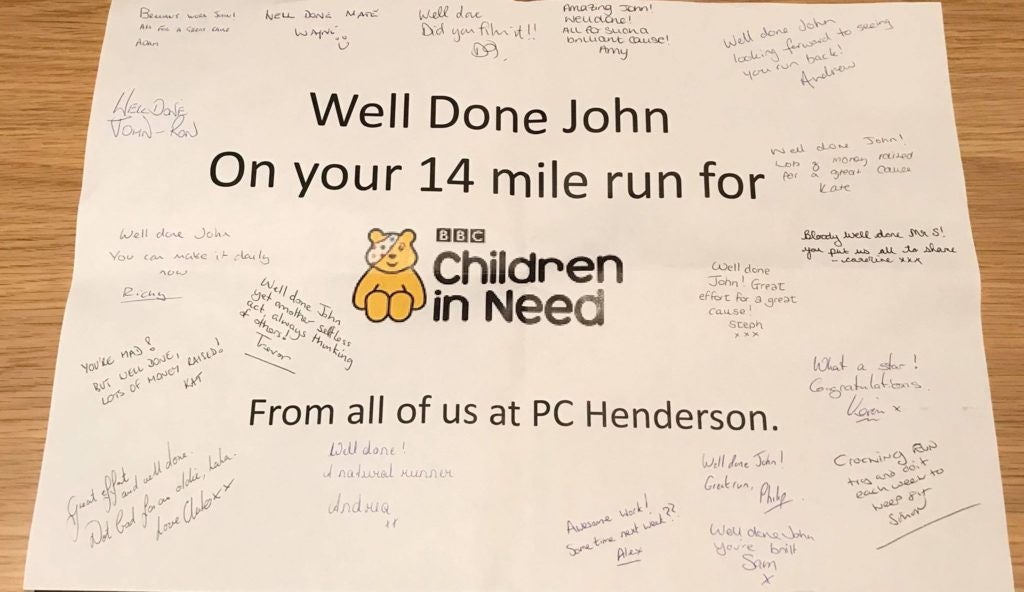 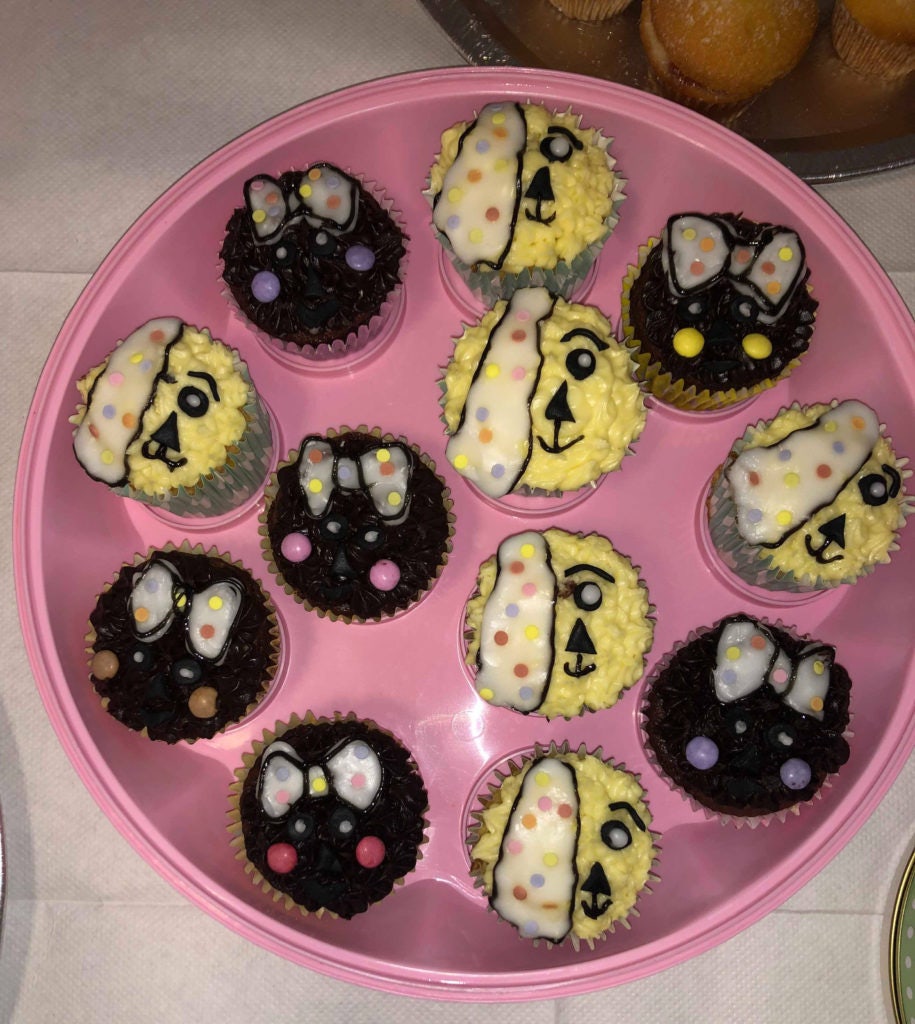 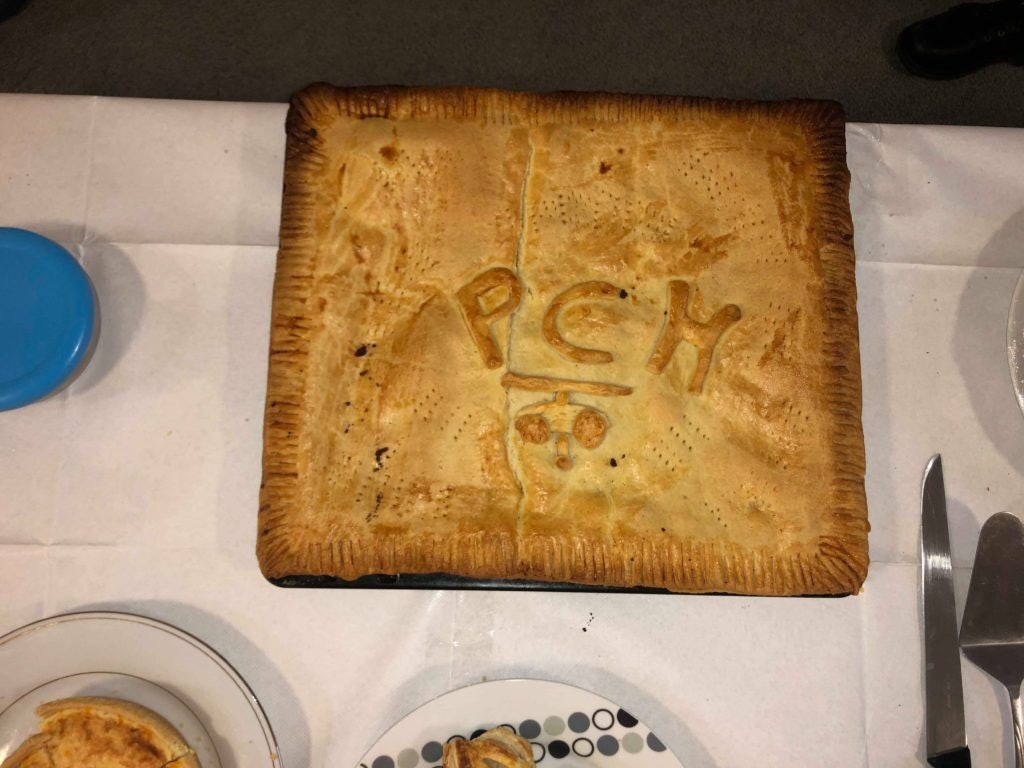 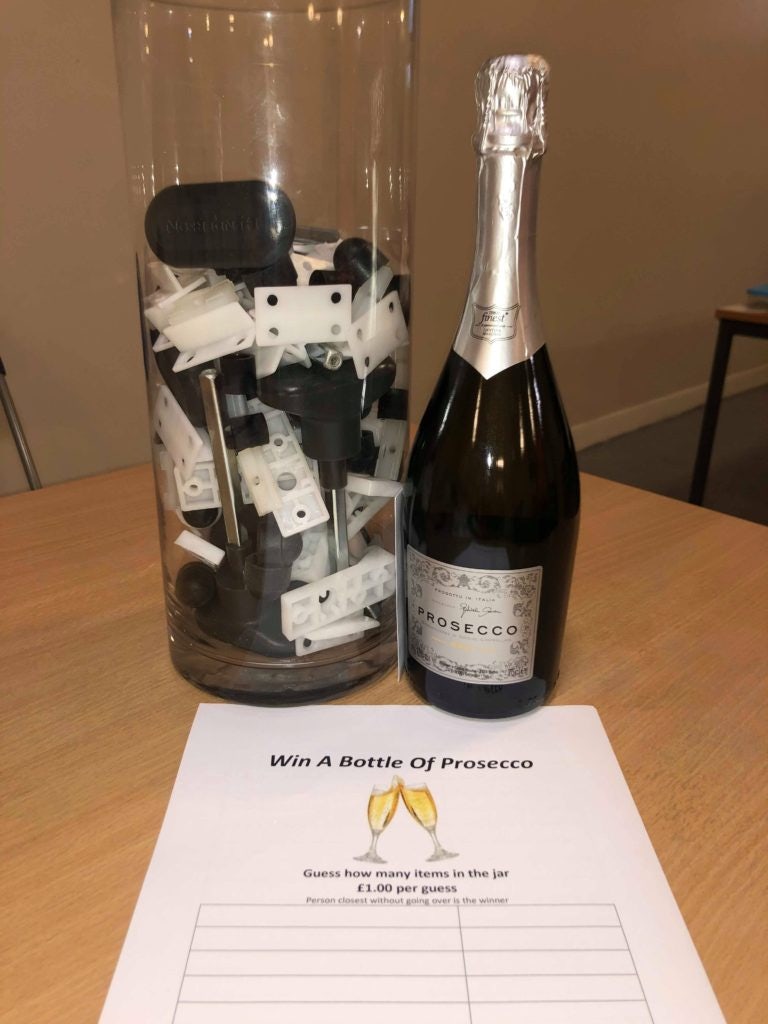