At P C Henderson, we are celebrating major success after being crowned the winner of the Export Award at the North East Business Awards Grand Final last night.

Shortlisted against two other leading companies from the region, we were put before a panel of judges before being announced as the winner at a prestigious award dinner held at Hardwick Hall in Sedgefield.  After winning the regional heats last month and being awarded SME Exporter of the Year at last year’s North East Exporters Awards, we are now onto a hat-trick of awards for our exporting achievements.

Organised by the North East Chamber of Commerce, the awards evening is the biggest and best of its kind in the UK and aims to celebrate the achievements of some of the region’s most successful and innovative businesses. Attended by over 500 people from 40 leading North East businesses, a total of 13 awards were given out on the evening across a variety of categories.

Trevor Cossins, Managing Director at P C Henderson commented on the good news: “Exporting on the scale that we do isn’t easy, it takes a lot of hard work from a dedicated and passionate team – which we’re lucky enough to have. To be presented with three awards in the past year for our exporting achievements is a huge achievement for us and something we’re immensely proud of. Listening to our customers and taking a tailored approach to each market has been the key to our success and has resulted in us now trading to 70 countries worldwide and our exporting sales accounting for over 65% of total business sales”.

Sponsored by commercial law firm Square One Law, the Export Award aims to encourage and give recognition to companies that have generated substantial and sustained increases in export activity. Judging criteria for the award took into account the level of exports in relation to the size of the company, barriers that the company has had to overcome as well as the complexity of markets entered.

Eleanor Wilkinson, a Senior Associate in the employment team at Square One Law and on the judging panel for the award said: “P C Henderson impressed us with their flexibility to meet international market demands and their future global expansion strategy. The business is a true sector leader on a global scale.”

We have been driving our expansion into new geographic markets with recent focus on USA, Australia, New Zealand, South Africa and UAE. The company’s outstanding export strategy has seen our sliding and folding door hardware specified across the globe in hotels, restaurants, offices, shops, homes, warehouses as well as agricultural, industrial and educational buildings. 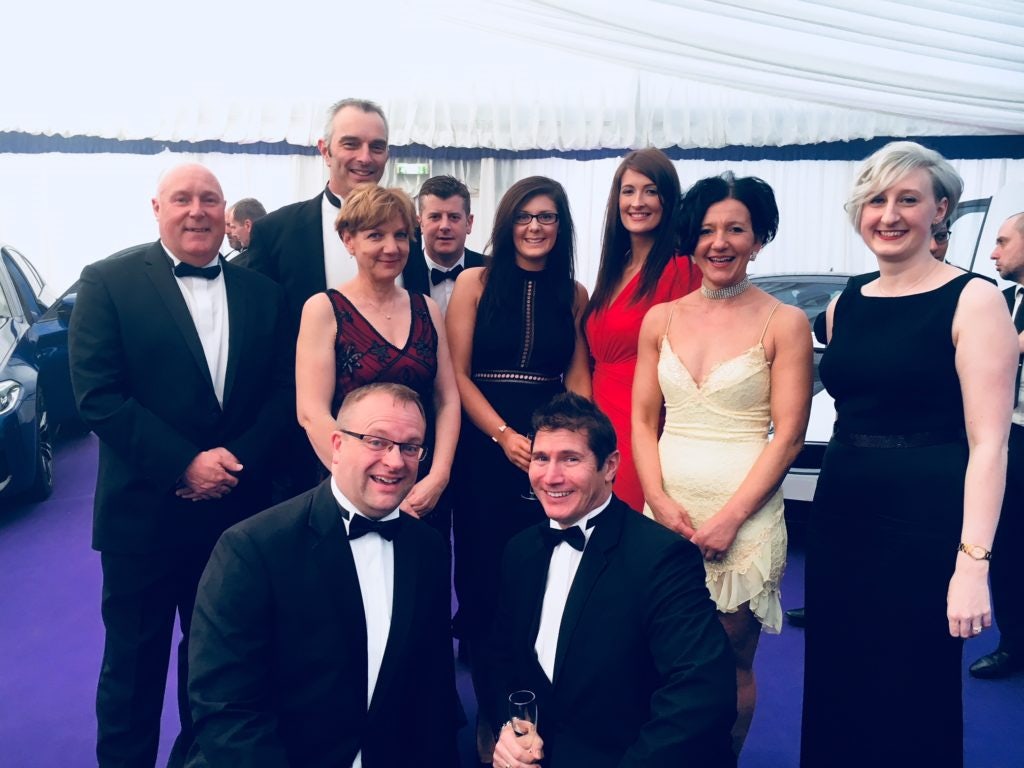 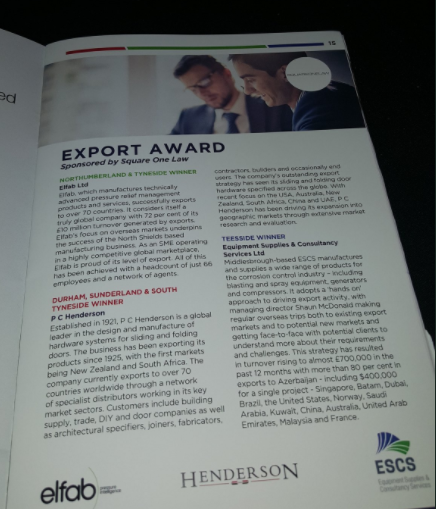 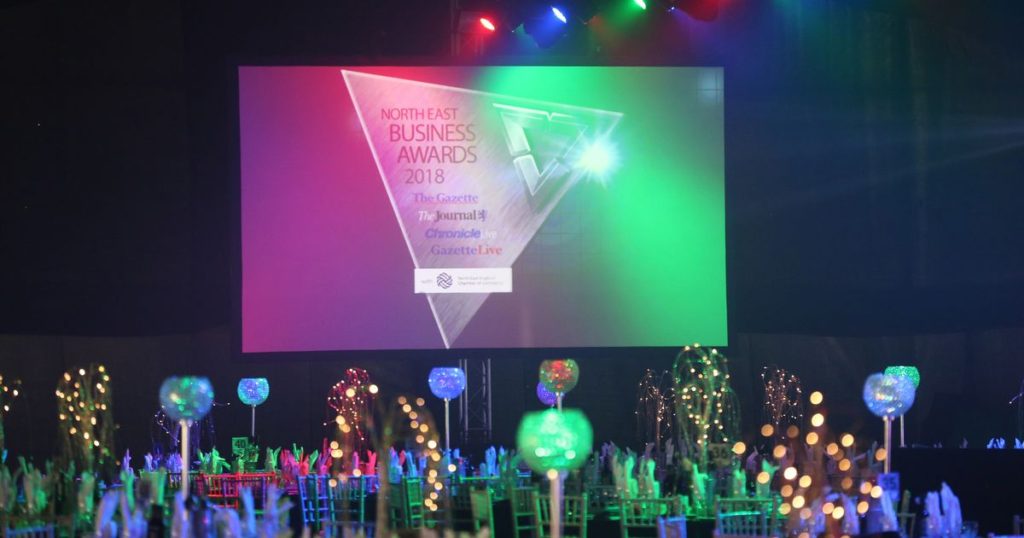 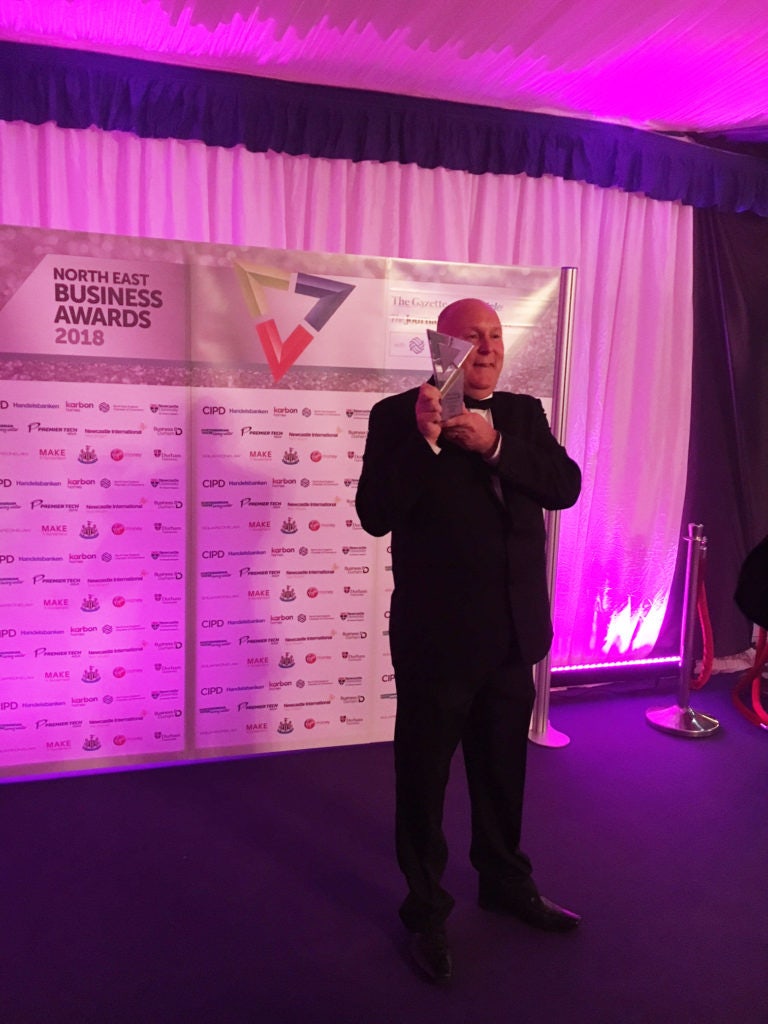 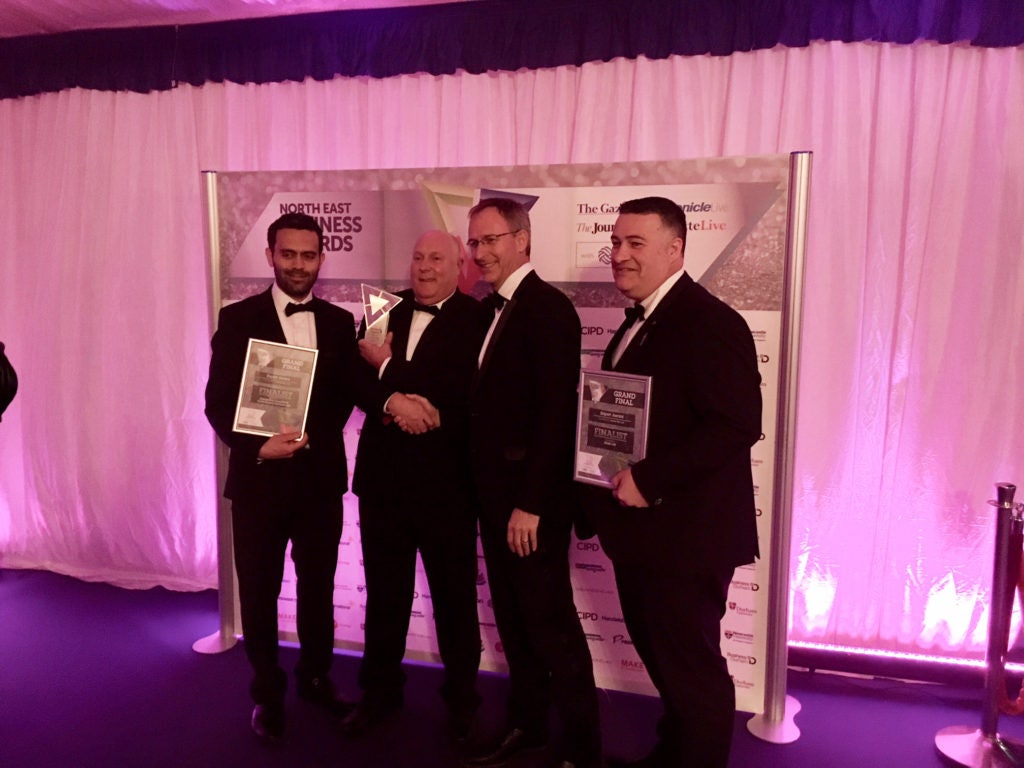 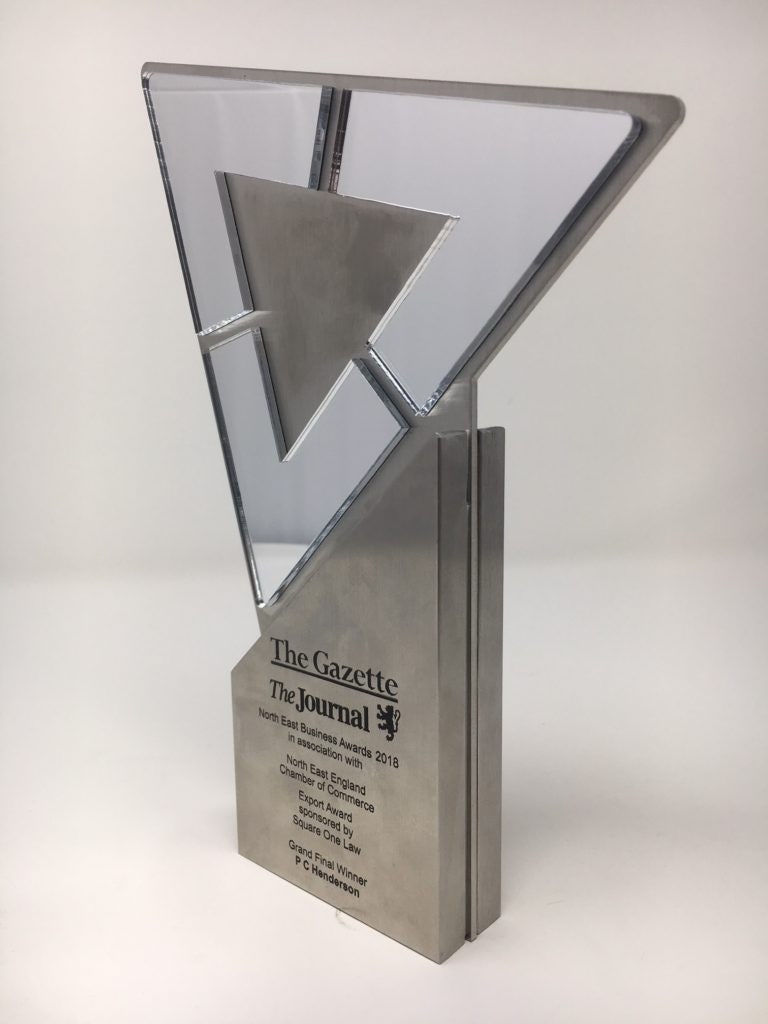