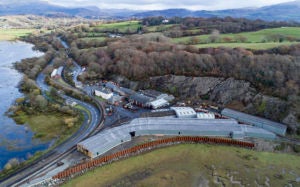 P C Henderson has recently been specified for a new build project at the UKs longest heritage railway, Ffestiniog and Welsh Highland Railway.

As the oldest independent railway in the world, Ffestiniog and Welsh Highland Railway is a major tourist attraction - taking passengers on a scenic 40 mile journey through the hills between Blaenau Ffestiniog, Porthmadog harbour and Caernarfon.

Boston Lodge Works is the railway’s main workshop and base for the daily train service. With over 55 carriages in service, the station required a storage facility which could house up to 30 carriages whilst also providing shelter for train cleaning and preparation which could be done away from the public eye. The project brief included the need for a robust entrance solution which could provide easy accessibility to the shed.

Ian Hartill, Project Engineer at Ffestiniog Railway, commented “The original brief detailed the use of traditional outward opening hinge doors which we have used in previous projects. However, due to the coastal location of the building and the possibility of strong winds, this option was not possible. As a more suitable alternative, we found P C Henderson’s Tangent Round the Corner which could comfortably hold the large custom made doors”.

P C Henderson’s Tangent Round the Corner sliding door hardware was specified for both entrances of the storage facility and then combined with vertical multi-hinge round the corner doors to allow for easy access.

“The project brief also included significant aesthetic importance to maintain a similar visual appearance to the original 19th century workshop buildings on site. With its traditional hardware components Tangent Round the Corner achieved this perfectly - whilst also providing protection against corrosion due to the systems galvanised steel track”, continued Ian.

Catering for metal and wooden doors weighing up to 70kg, Tangent Round the Corner is particularly suited to applications whereby a bunch of parked units is not practical. The system caters for extremely wide openings whilst also removing the need for protruding doors and therefore making the best use of space. To provide maximum security, all components of the system are installed to the interior of the door. 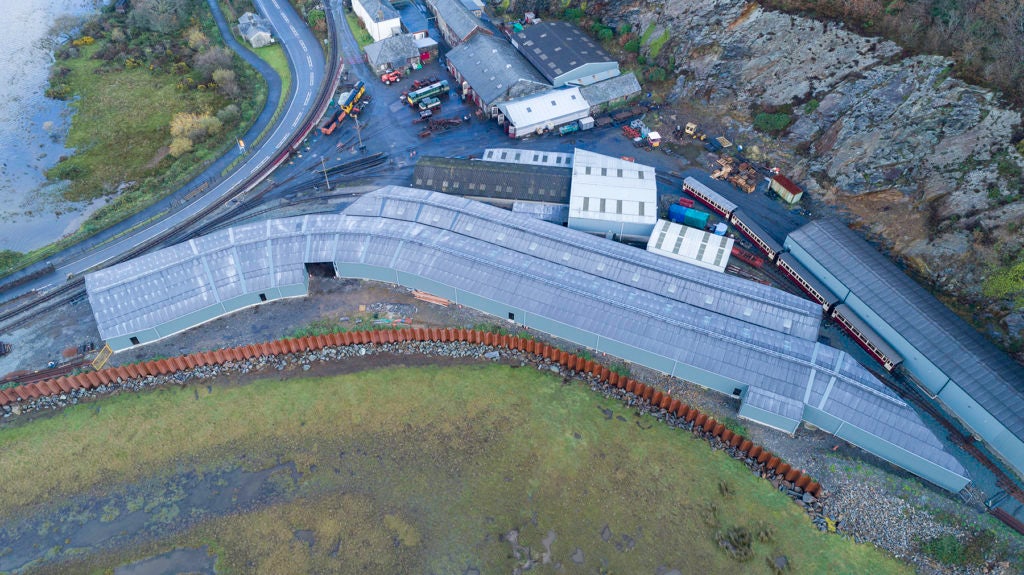 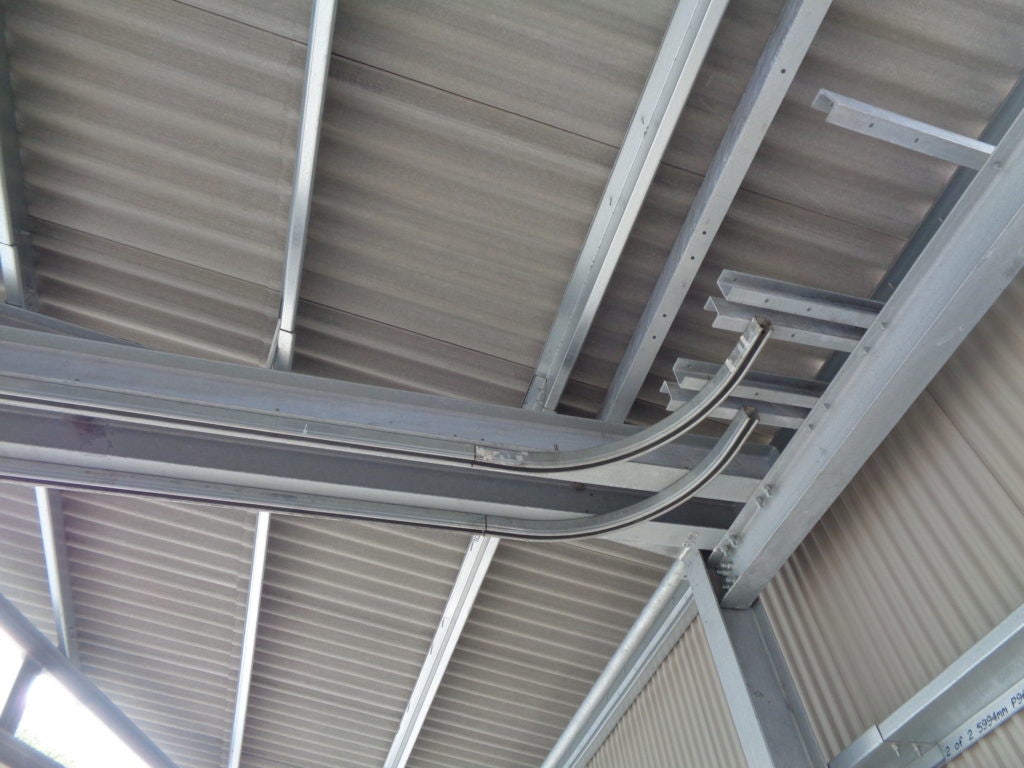 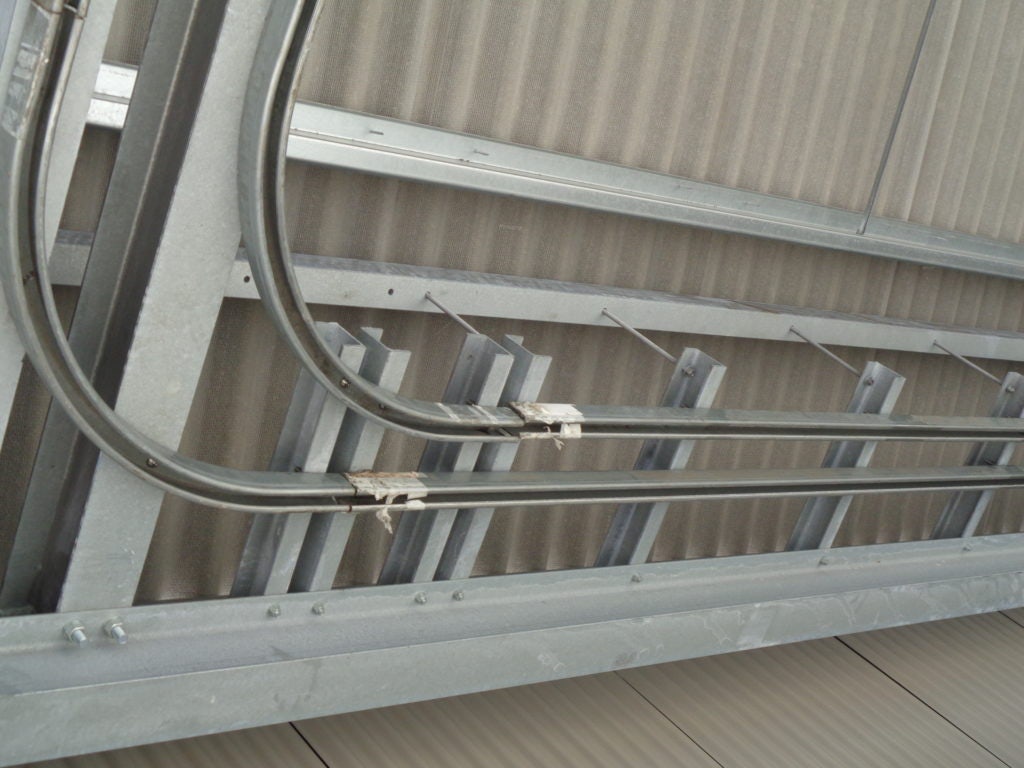 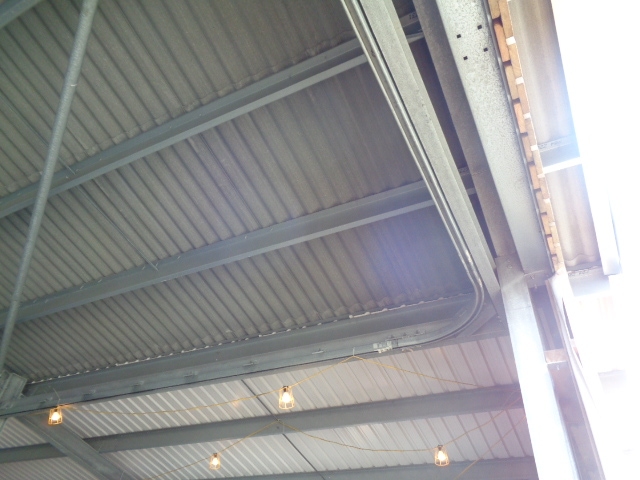