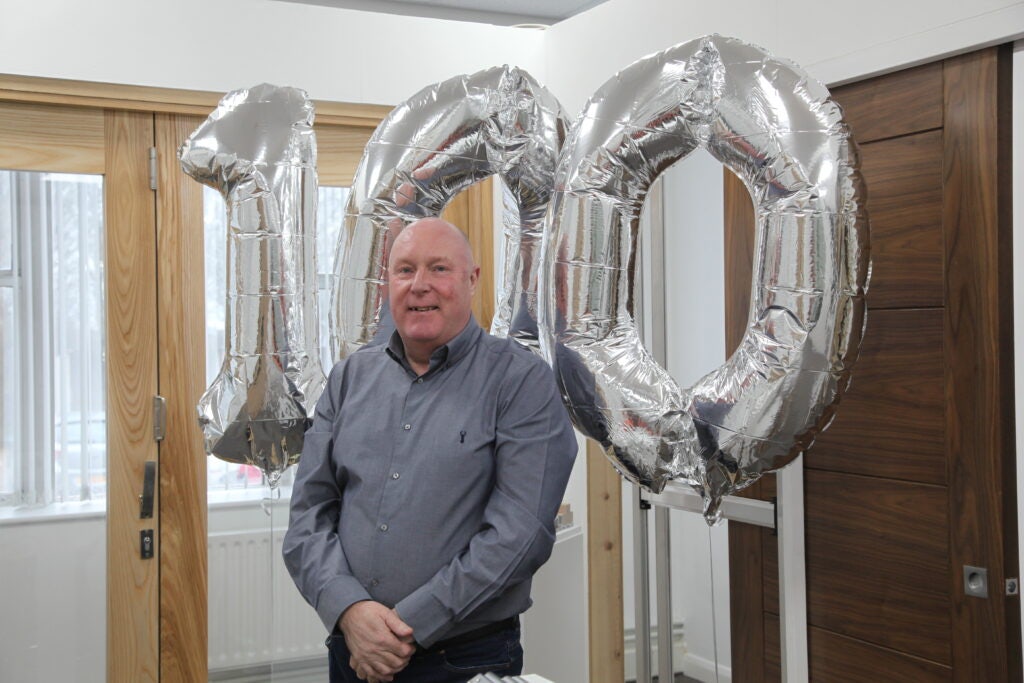 P C Henderson, is proud to celebrate its 100th year in business this week - signifying an entire century of high quality manufacturing, product innovation and a dedication to worldwide exporting.

Founded by Percy Cecil Henderson on the 24th February 1921, the company has come a long way since its humble beginnings where the business started in an unused loft space of a paint and varnish factory. Fast forward 100 years and the company has offices in the UK, Ireland, Holland and China, exports to over 70 countries worldwide and is firmly positioned as the go to provider for sliding door gear.

Speaking about the companies continued success, Trevor Cossins, Managing Director at P C Henderson, commented, “Celebrating a centenary in business is a huge achievement, it puts us amongst a rare group of companies which have truly withstood the test of time and it certainly isn’t something that happens by chance.

The company operates out of its 2.9 acre Bowburn based manufacturing plant where it has resided for the last 52 years. Showing no signs of slowing down, the company has achieved record sales, multiple award wins and some of the most successful product launches in its history in the last 3 years alone.

“In the late 1920s’ Percy Cecil Henderson established the export side of the business – developing strong relationships in South Africa, New Zealand and China – regions which we still have a strong presence in today. I believe this courageous move has been a huge factor in the company’s longevity and success over the years.

P C Henderson has won multiple awards for its exporting achievements, most notably ‘UK Export Business of the Year’ at the British Chamber Awards – a highly prestigious and respected award. Exporting currently accounts for 70% of the company’s annual sales with products reaching all four corners of the globe.

“Our expertise and dedicated team ethos has also been a huge contributing factor over the years. We have a great team of highly skilled and passionate individuals - almost 60% of our team members have been with the company for over 10 years and 30% for over 20 years.

Product innovation is also high on the company’s agenda – boasting a market leading range of over 60 products catering for sliding doors weighing up to a huge 8000kg. Its products can be seen in a number of high profile applications across the globe including Kandahar Airport in Afghanistan, the Amphia Hospital in Holland, Disneyland Shanghai and the Four Seasons Hotel in Tianjin, China.

“Our products are renowned in the industry for being built to last, we still receive enquiries for restoration projects installed in the 1950s and 1960s. It’s this which has firmly positioned us as the go to provider for sliding door gear - customers come to us because they know the product will withstand the test of time”, continued Trevor.

The company enters its second century of business with ambitious growth plans - including a number of major product launches and expansion plans for the American markets. Driving forward with digital innovation is also high on the company’s agenda as well as ensuring product design meets the ever changing ways in which sliding doors are used in residential, commercial and industrial applications across the globe.

Return to news
← Previous Next →