Stepping Back in Time with Our 1936 Catalogue

When working at a company established in 1921, a rummage through the archives always proves to be of interest. Since launching our latest brochure at the end of last year I thought it would be interesting to have a look through one of our oldest catalogues ‘Catalogue No.35’ which, after little bit of research, I discovered was circulated in 1936.

Entitled ‘Henderson Door Gear, British Throughout, Architects Edition No.35’, the brochure features a green material cover with a gold emblazoned logo and has a somewhat grand and official appearance. Featuring 120 pages, the brochure showcases an extensive product range and endless hand drawn technical drawings with the utmost detail.

The first page features an image of H.R.H The Duke of Kent opening the ‘Barking Industrial Exhibition,’ which I can only presume was an exhibition of P C Henderson’s industrial products at the time. The address reads ‘Tangent Works, Barking, Essex’ – a name which carries on in our products ‘Tangent Folding’ and ‘Tangent Round the Corner’ still to this day.

As you flick through the pages, images of the company’s first owned factory can be found. The official looking executive and drawing office can be seen, along with many images of the production lines, assembly areas, packaging, distribution and the old machinery – as well as many a waistcoat and flat cap!

The ‘Henderson Permanent Guarantee’ can be found on page 8, which again has a very grand appearance with an embossed stamp and signed by the company’s founder ‘Percy Cecil Henderson’, who later passed away in 1958.  Pricing can be found further on in the brochure with a 290 bracket being listed at 6 pennies and a 290 track at 8 pennies per foot, along with free delivery on all orders over £3 – a little different to current day pricing  but a lot of money back in the 1930’s!

What’s great is that some of Henderson’s most traditional products, which we still manufacture, can be found in the brochure - including Majestic, Straight Sliding, Council, Tangent Folding, Tangent Round the Corner and Sterling. A tag line on page three reads ‘Reliability is the basis of Henderson reputation’– something which has been proven over time given that we are still going strong over 80 years after this brochure was printed.

A nice little trip through Henderson history and a testament to P C Henderson’s consistent commitment to high quality design and manufacturing. Read more about our history here. 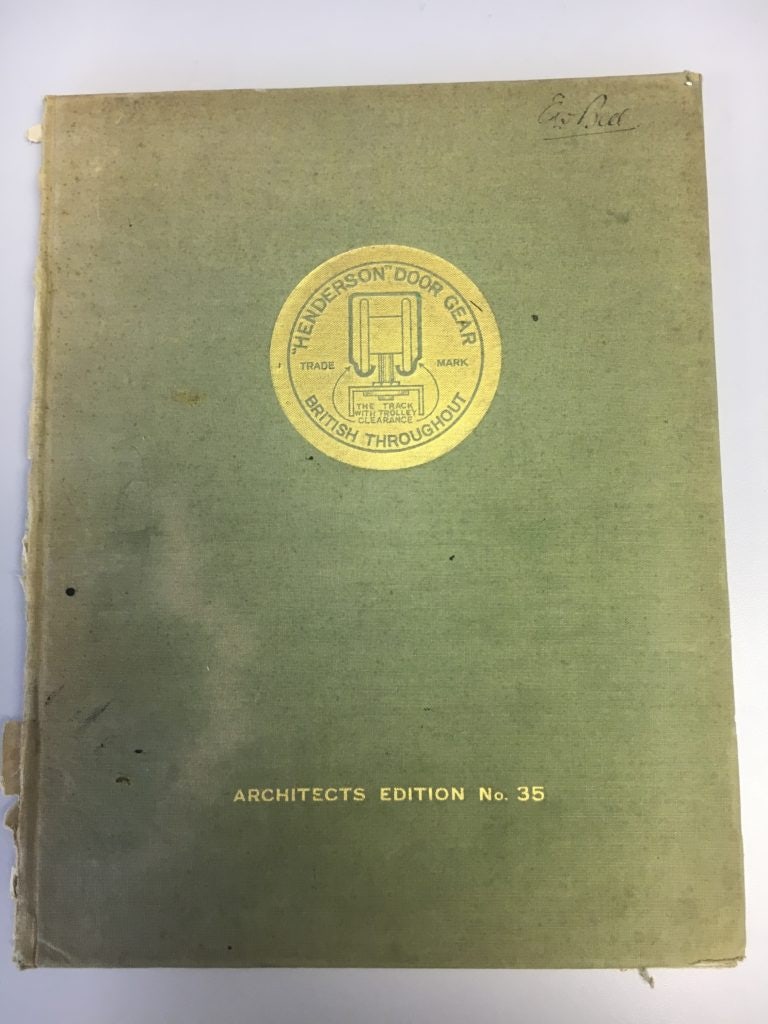 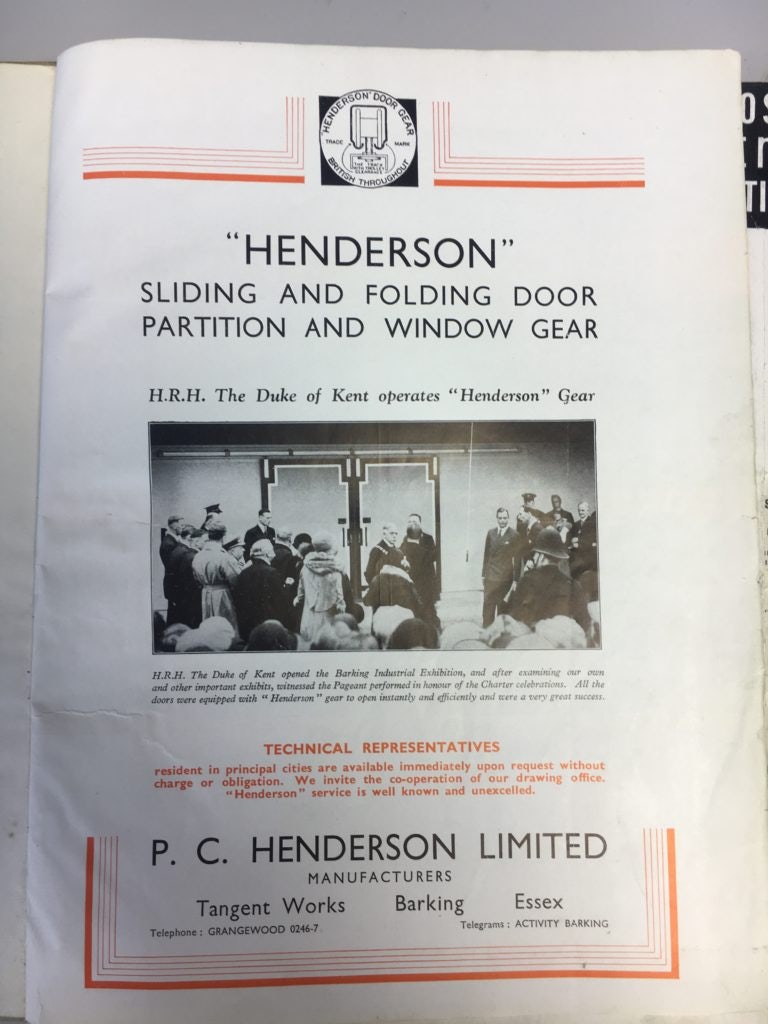 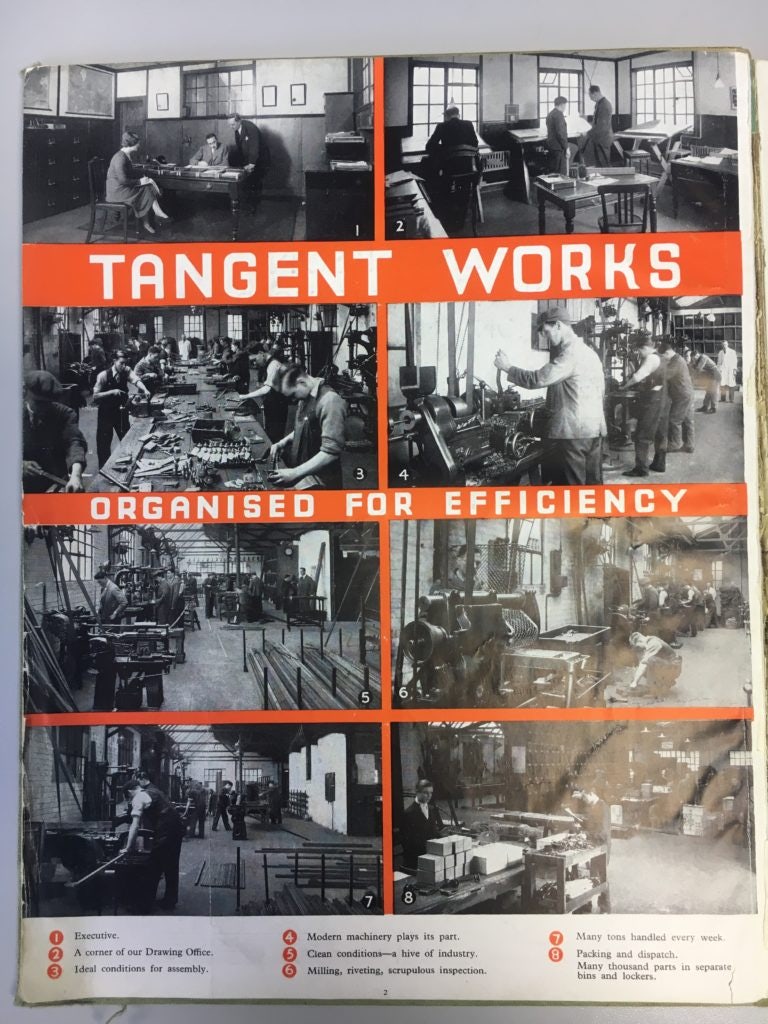 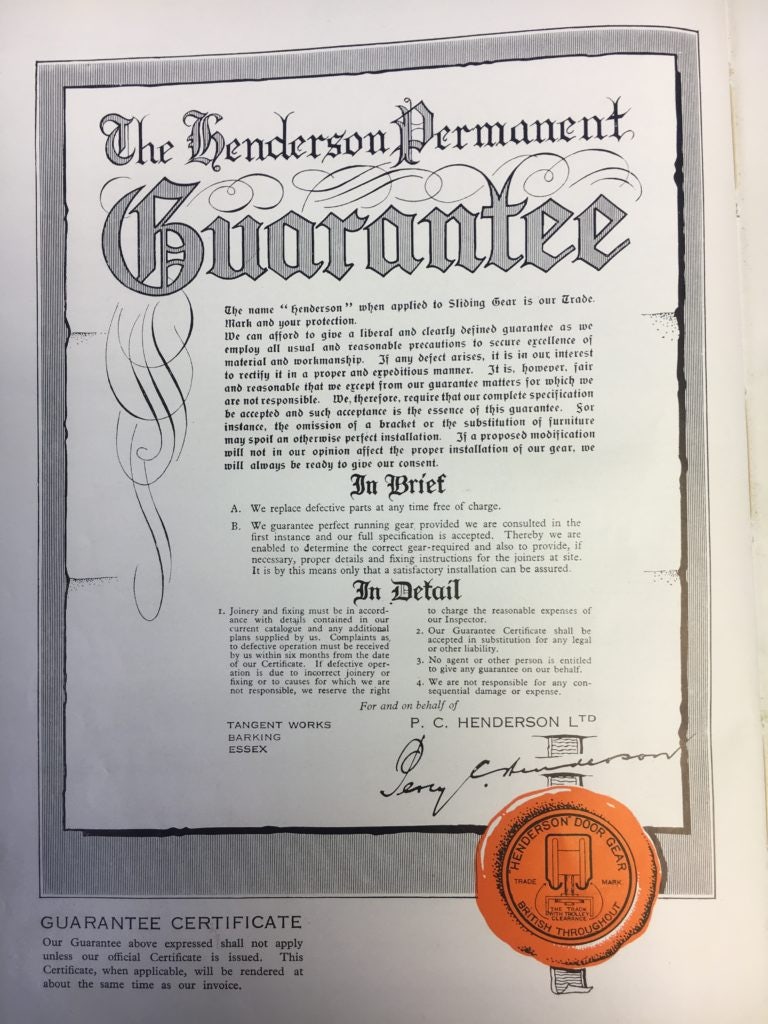 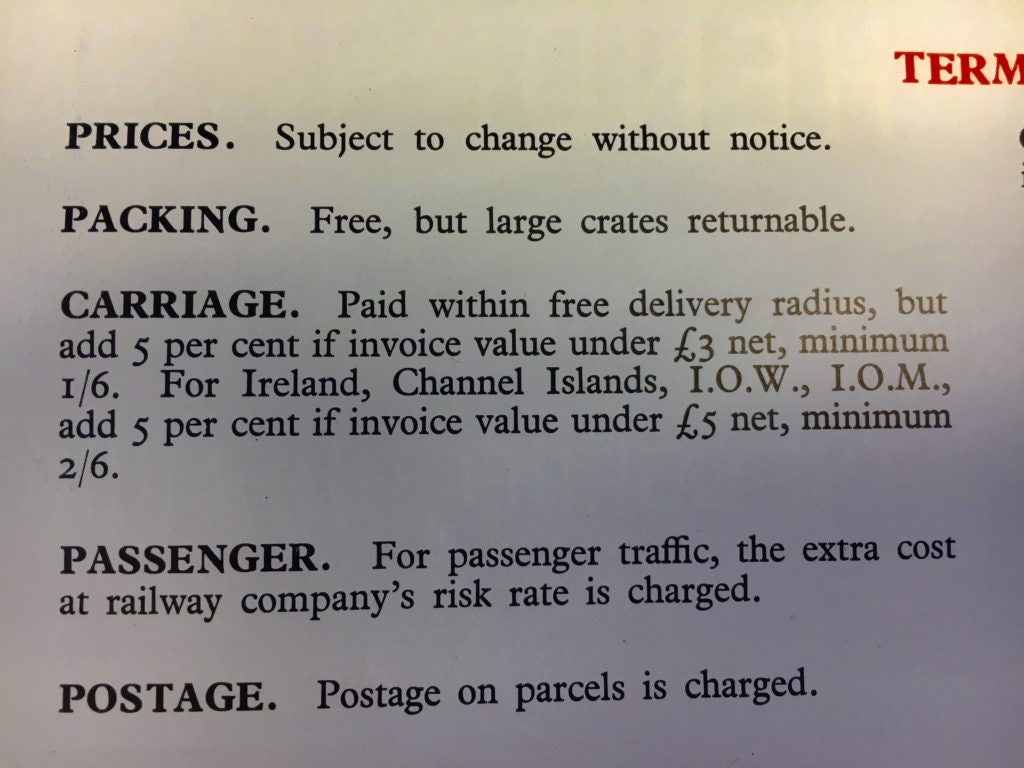 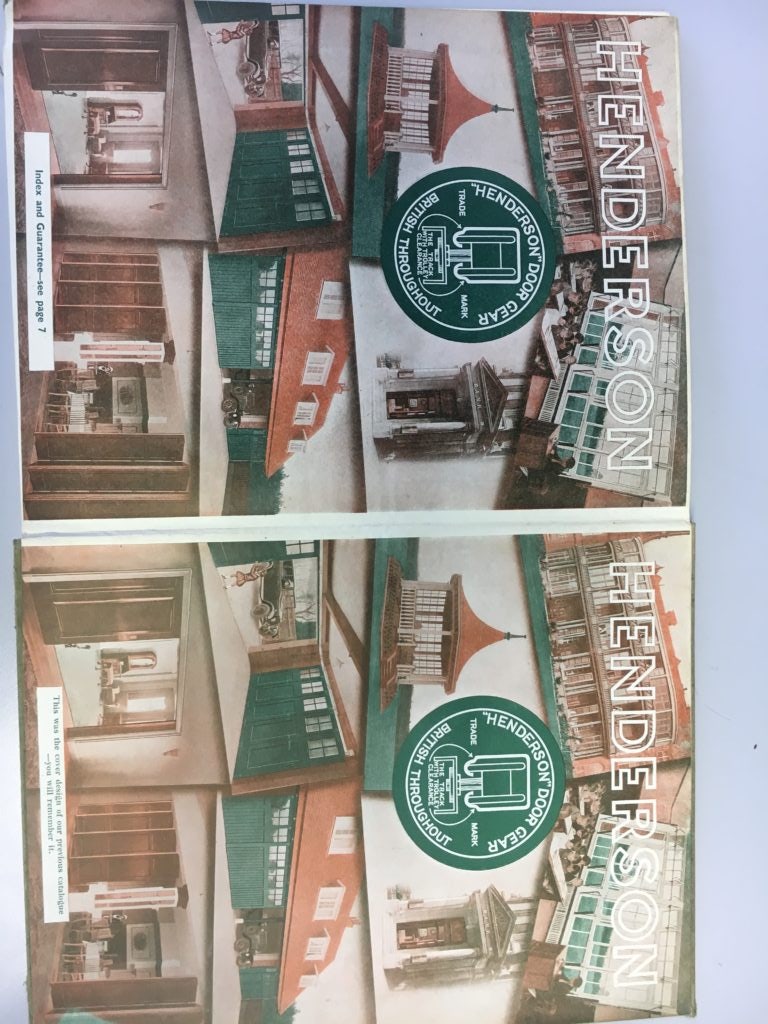 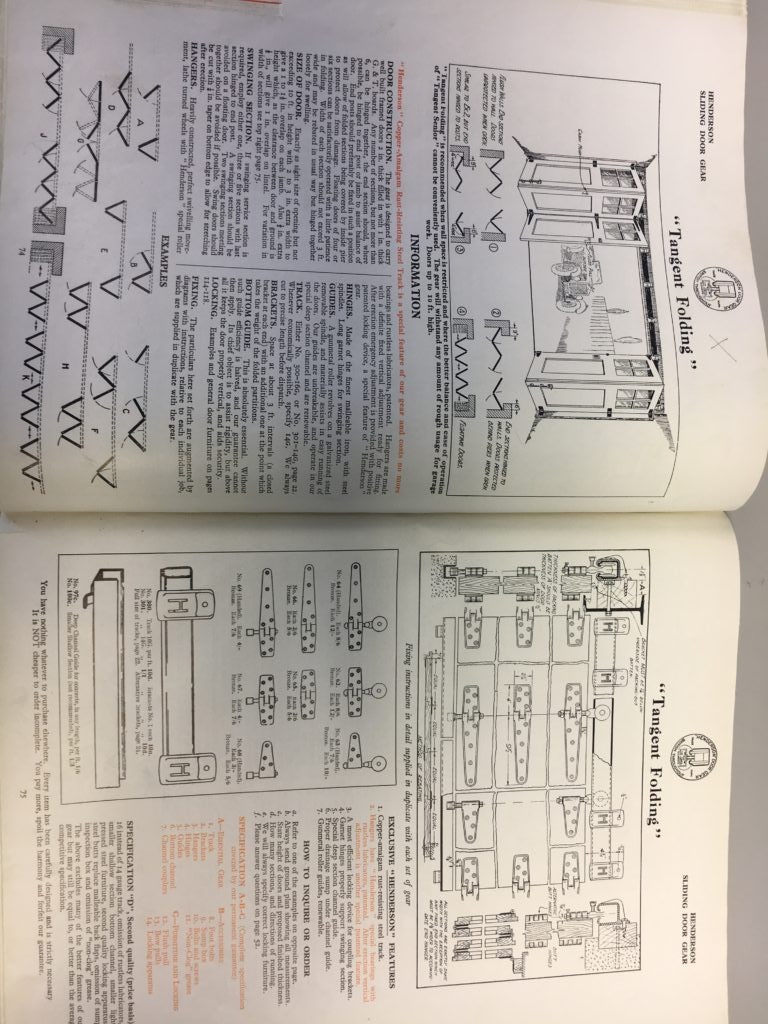 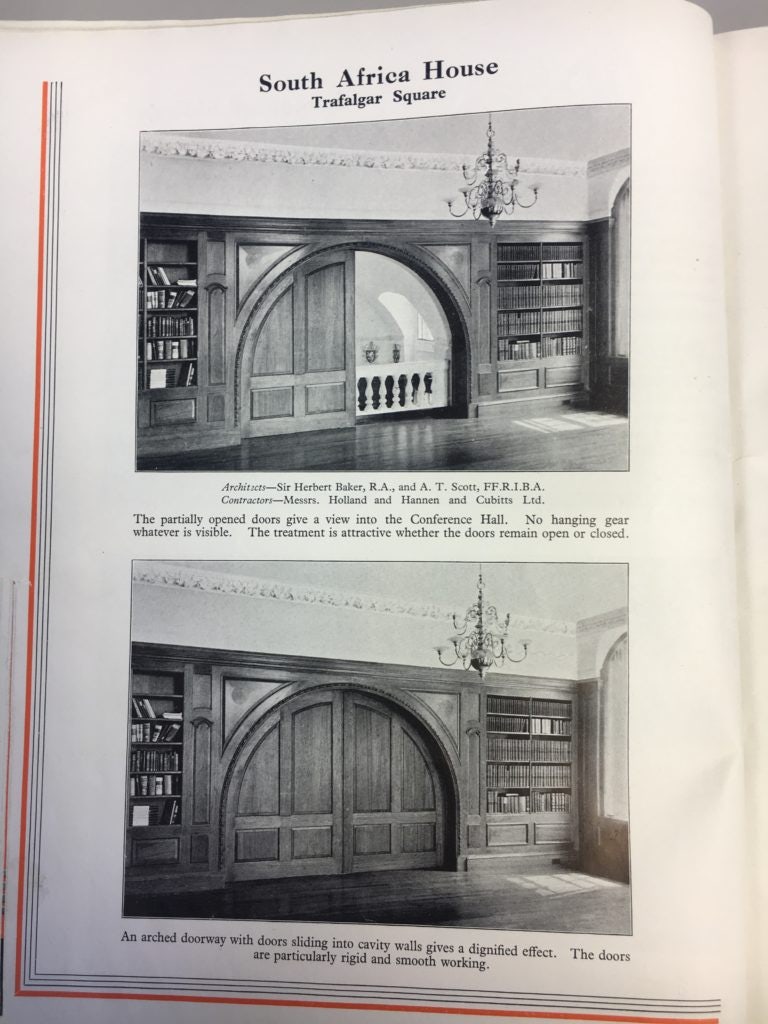