P C Henderson provided its Pocket Door Kit to create a space saving bathroom door and it’s Low Headroom Kit to move the doors of built-in wardrobes, created for the Bull family in Rednal, Birmingham. The hardware was ideal for the project as it helped to create additional storage space and maximise the floor area in the room.

The renovation was part of a life changing transformation to the family home which required better access into the house and out to the garden. The house also needed the internal doors widening and generally more space and storage.

In Manchester, Henderson’s Soltaire 120 sliding door hardware was supplied to Canada and New Street residents and veterans as part of BBC One special programmes 'DIY SOS: The Big Build, Veteran’s Special.” The hardware was used in house B - the offices - to create built-in cupboard doors to maximise storage space as the room did not have enough corridor space to allow for doors.

The show’s most ambitious project saw the entire Canada and New Street in Manchester transformed to provide the basis of a new community.  The DIY SOS team completely renovated and reconfigured 7 derelict houses into 3 new homes and established a new training centre alongside the development for the retraining of wounded soldiers in the trades. In addition, all 62 properties in the street were given a face lift to improve the lives of the current tenants and owners. 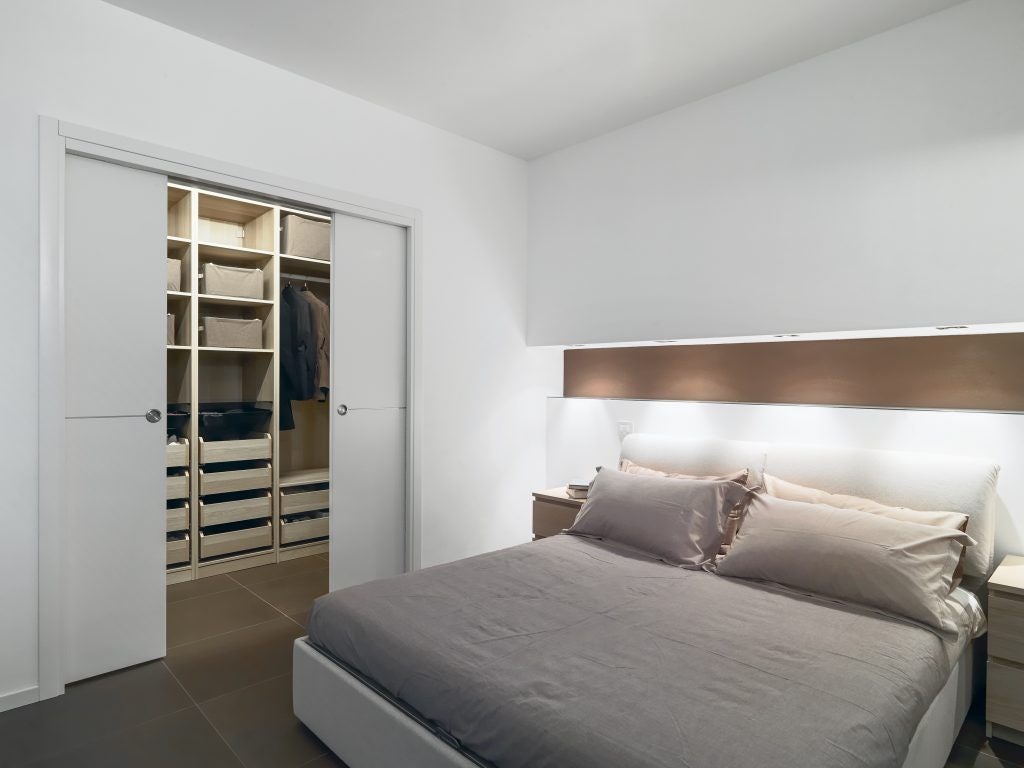